Bulgaria, Romania and Prague and home!

Quite a rushed journey home as we were due in Scotland on grandparent duty for the arrival of 7th grandchild! We made it on time and little Frida May Leslie-Melville has arrived safely! We are now back in our house and time to complete this blog and put to print some of the experiences and learning we have gained from this trip.
Sofia was a delight, I didn't have huge expectations but, from the moment that we found an honest taxi driver at the airport and booked into a clean and cheap hotel that was a few minutes walk from the station, we soon realised that this was a city to which me might return. We spent a pleasant Sunday afternoon and evening strolling the boulevards, parks and cathedrals, everywhere was scrupulously clean. We ate a lovely meal at the Art Club museum restaurant. Vey cheap in comparison with all the other places we have been eating, a third of price of Italy and Israel. 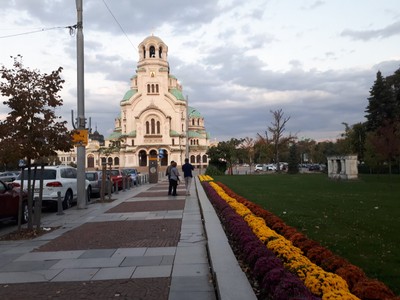 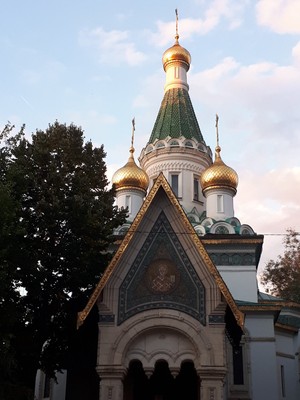 The next morning we boarded the train for Videle, Romania. Traditional compartments with a long side corridor connecting, mainly young western travellers. We shared with a chatted to a French woman running an NGO in Albania, a Greek engineering student and a Swedish man who has spent his summer Uni vacation travelling the European rail network. Our journey was about 10 hours. Stunning mountain scenery as we left Sofia and then later in the day, rural landscapes with traditional donkey carts and small tractors working in quite large fields. 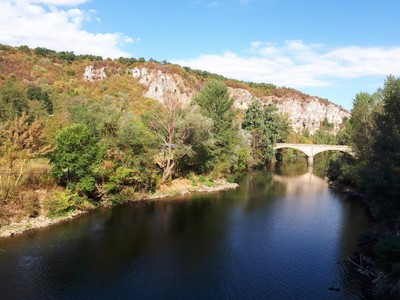 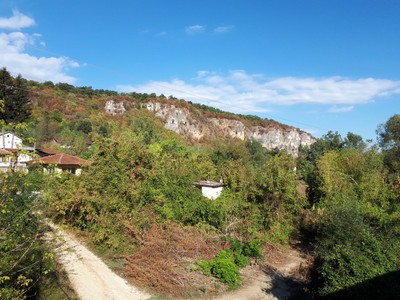 As we entered Romania the border police boarded the train and whisked away our passports. We used to find this quite alarming but have become quite blasé and just continued to read and chat.
We arrived at Videle just as the sun was setting. We had not really done our research and so to us this seemed a sleepy little town, there was certainly very little close to the station. We started to walk towards the town centre but after about 10 mins found ourselves in an unlit park in an unknown area looking very like lost foreigners! Caution prevailed and we made our way back to the station and the small grocery shop, we were able to use our Bulgarian money and bought some bread and cheese and settled in the station waiting room, for a good few hours, to await the night train. 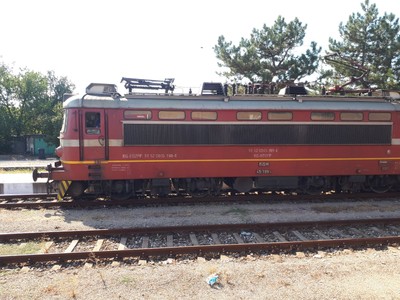 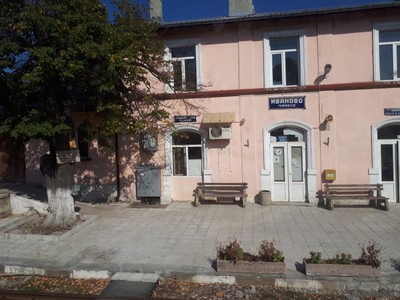 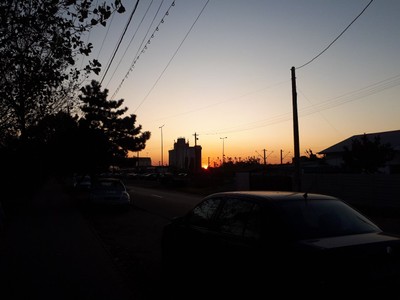 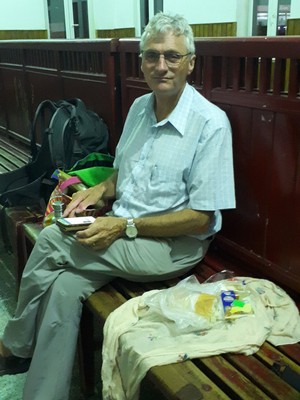 It arrived and we were delighted by our classic ( old!) wooden sleeping compartment. 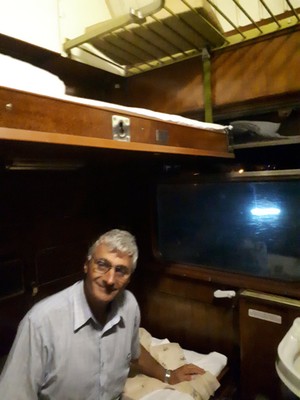 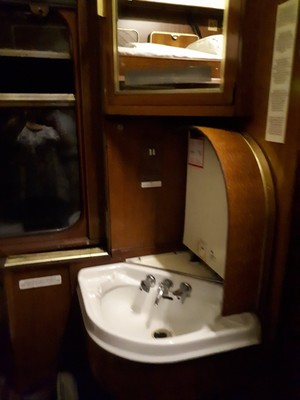 The conductor told us that the train would be arriving 2 hours late so we didn't need to wake up so early! It was actually 4 hours late which gave us a challenge for the next day but at that moment we were both glad for a toilet and a comfortable bed!
The first day in October saw us reunited with Marius and his family, we had become friends with Marius back in the 90's when we were involved with supporting Romanian street children and those who had been abandoned in orphanages during the Ceaușescu regime. I am going to write a separate page about Marius, the Debora House and his ongoing work with vulnerable children. 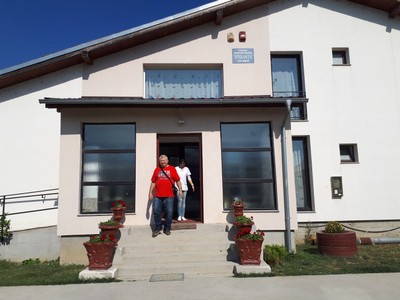 The train delay in the morning meant we missed our connection to Arad, but hey Romania has Uber! So we eventually arrived. The 2 hour delay in the afternoon caused even more problems ( it wasn't helped by the information people telling us we should never book that particular train, 15:30 Arad Budapest, as it is always late!). We missed our connection and night train to Prague,, but eventually found the international office at Budapest Kaleti station: it is off platform 6 and down a corridor. Here we were able to book a new train for the following morning from Budapest Nyugati. We found an excellent and quite cheap hotel (T62 Hotel) near that station, in the morning the walk along the platform to our carriage was longer than the walk from the hotel to the station! We are now hoping that Inter rail will pay the compensation due for missed connection and refund our tickets.

The train journey to Prague in the daylight almost made up for our delay. We would have missed all the scenery had we been sleeping!
Prague is beautiful another city to which we would return. 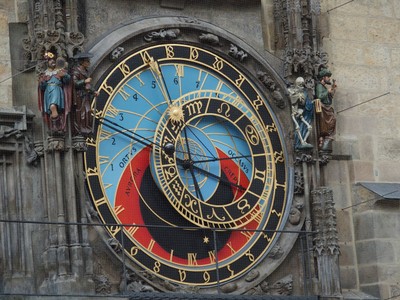 We mastered the metro and the trams and took in the tourist sights and the jazz clubs!

Our return journey home was quite ambitious depending on seamless connections and we did it! 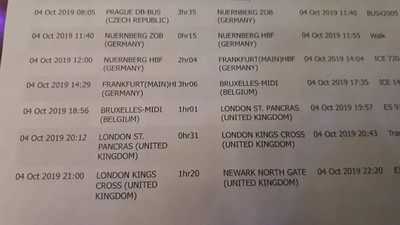 24 hours at home and on our way north ready for the arrival of this little one! 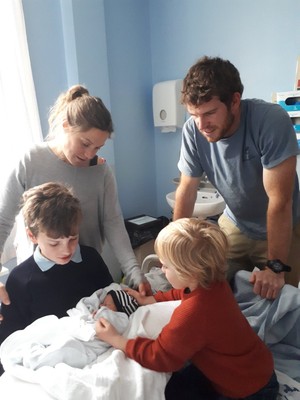 Posted by Valfowles 10:19 Archived in Bulgaria